This past year was no exception, as our employees continued to give generously to those in need within our community. In fact, Adjusters International decided that they would fully match all employees donations, allowing us to contribute more than ever before to the United Way. "This summer when we had the flooding in the Mohawk Valley, our company was deeply involved in that recovery, as was United Way," said Adjusters International's Ann Marie Rowlands. "As a result we thought it was really important to bolster United Way this year, particularly because so many people lost everything."

Because of the success of their 2013 campaign, the United Way is able to fund 53 programs and help more than 183,000 individuals throughout Herkimer & Oneida Counties. 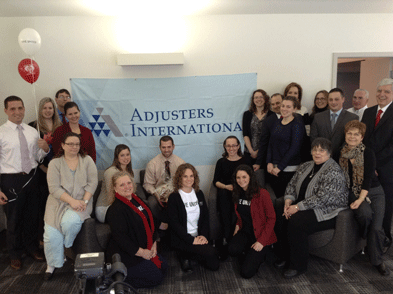